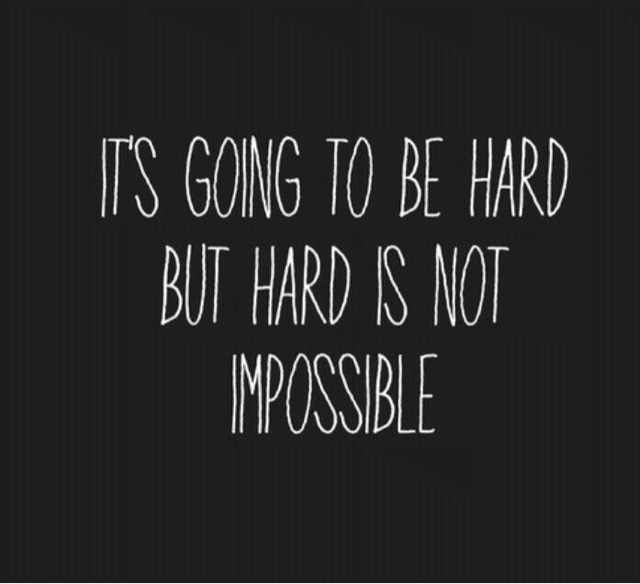 I spent most of the last 8+ years trying to make my kids' lives safe and easy: cutting their food, holding their hands, kissing owies...you get the picture.  I felt that I was doing the right thing; being a good mom.

But life isn't full of safe and easy.  And often times, we don't get the choice or the chance to make things safe and easy...and what happens then?  I started to think that maybe I was doing a disservice to my kids instead.  Not that I would ever intentionally put them in harms way, but I started thinking about the life lessons I was teaching (or NOT teaching) them.

You see, I have boys.  3 of them to be exact.  3 white, upper middle class, English speaking, male offspring.  I started to think, didn't they have enough advantage in life? I began to wonder how could I make them appreciate and not abuse or take for granted this privilege that they had not earned...but rather been born into...

When we moved to Denmark, we knew it would be hard on the boys.  But because of my earlier revelation about privilege, I welcomed the difficulty.  I realized that, for the first time, my boys would get to experience (albeit on a much smaller level) what it would feel like to be an outsider...a minority.  I hoped beyond all hope that they could take this opportunity as a life lesson and learn about empathy, understanding, privilege and inclusivity.

When we arrived in Denmark and picked schools for the boys we chose the public school route.  Whenever someone asked me where they went to school, I got curious looks and then I'd get asked why we didn't send them to the international school just 2 miles away when we were only here for two years.    While we didn't just pick the public school to make their lives 'hard', it was a definitely part of our consideration.  We wanted to integrate into Danish life...we wanted to make Danish friends and be motivated to learn the language.  International school just didn't mesh with our ultimate goals and wishes for our short time here.

I won't sugar coat the first few months of school here.  They were ROUGH.  Daily complaints of:  'I miss my friends at home', 'I wish dad never took the job', even 'I hate it here'.  Refusals to try to learn Danish, refusals to try to speak it.  I started to lose hope and wondered if we had made the wrong decision...

But my boys, oh my sweet boys, they amazed me beyond my greatest expectations.  They complained but they didn't give up.  Max started to insist he needed to learn Danish so he could make friends in the neighborhood and play with them.  I can't even tell you how much it made my heart swell with pride to watch these boys walk so bravely into a classroom where they didn't know a single soul...or in the beginning, speak any of their language (nor they ours...except the teachers...English starts in 1st grade).  And yet day after day, week after week, they bravely went to school and tried their best.  Thinking about it now just makes me so incredibly proud of them and their strength, their tenacity, their bravado.  These boys took that mountain right in front of them and looked it straight in the eyes and then climbed it...and made it to the very summit!

Today we are nearly 10 months into our adventure here and Max is reading, writing, speaking and understanding Danish!  He's not quite up to grade level but he's doing a phenomenal job and even tested higher than expected on a Danish competence test and well above average on a national math test (part of which required reading instructions and a few problems in Danish).  Sam isn't far behind but he's been reluctant to speak Danish.  However in the last few weeks he's been trying to 'teach' me Danish (this is how Max started) and I've heard him speaking Danish at school and occasionally at home.  Ben speaks a mixture of Danish and English (sometimes in the same sentence).  He only is spoken to in Danish at his kindergarten and he responds in Danish there too.

Today Max had his best friend over after school and my house was filled with excited talking in a language that I couldn't even understand.  Sam even joined in a bit!  It amazes me that in such a short time how far these boys have come and how much they've accomplished.

Life is still going to have hard things in it.  It will never be simple or easy.  But I can always look back on this time and remember how this hard time went.  How, as much as I stressed about it, worried about it, cried about it, it turned out ok in the end.  My kids are champions.  They are resilient and brave and courageous and they didn't give up when the going got tough.  If ever there was a proud mom moment in my life...I think this one takes the cake.
Posted by Stefanie at 9:36 AM 4 comments: